Last September 2019 I had the opportunity to visit Pebbly Beach near Bateman’s Bay on the South Coast in New South Wales, Australia.

At the entrance to the beach we were greeted by a few native birds. The following are some images taken of the Australian King Parrot and the Australian Rainbow Lorikeet.

In December 2019, bushfires raged through this national park and destroyed the fauna and flora.

The National Multicultural Festival was held in Canberra over the weekend from 15 to 17 February 2019.

Performers and food stalls representing countries from around the world gathered on the weekend to celebrate our cultural diversity and acceptance of each other.

The venue was set in the heart of the city of Canberra, where a number of streets were closed off to transport.

The atmosphere was alive and electric with full acceptance and acknowledgement of everyone’s unique identity in this world.

Sunday 24 February 2019 at Stage 88 near Regatta Point in Canberra was the setting for a fabulous day of friendship, music and fun. The temperature rose to the early 30s and there wasn’t a cloud in the sky.

There were two sections: the major section for everyone to put their picnic blankets and chairs and the smaller area for standing and dancing.

The line up was:

The images above were taken an iphone 6 because I couldn’t take my Nokia in to the concert.

I recently had a fantastic opportunity at the National Zoo and Aquarium with Canon Collective to check out some of Canon’s zoom lenses. Using the 100–400ml and the 600ml lenses I was able to get some close images of the animals.

Thank you Canon Collective for another fantastic opportunity. 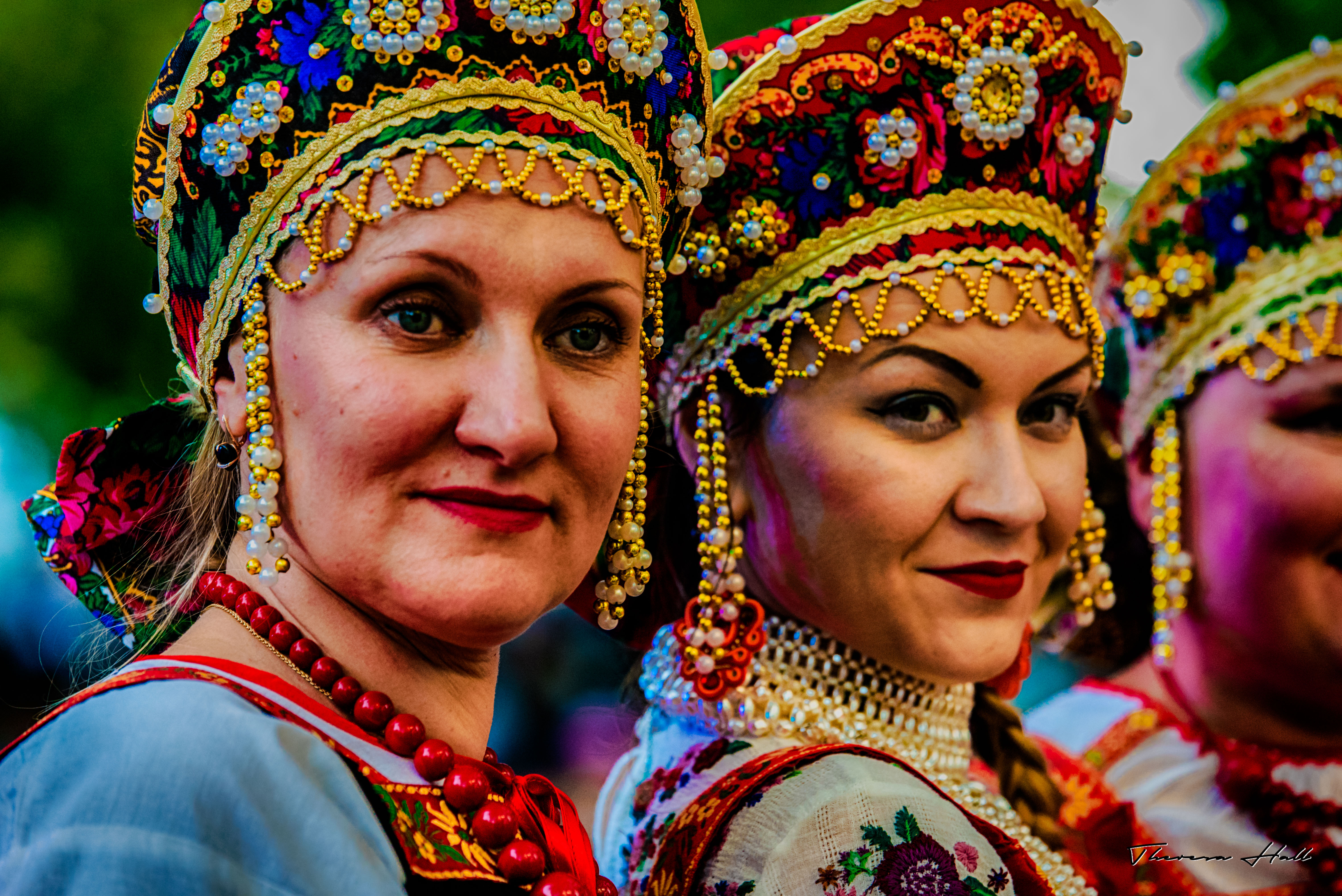 There was so much diversity and so many options for all of the senses including beautiful musical sounds that represented each country in this world, food for the tastebuds, colour of the costumes and seven stage sets for the eyes, you could feel the music and touch some selected items for sale, and the smell of all the food choices from the hundreds of food tents was amazing as they merged into one invitation for all to share.

Unfortunately I only got to see a very small section of it when I happened to be in town for a different reason with my camera on Friday afternoon. I would have loved to have stayed especially to see Leo Sayer perform on stage in Garema Court, but I was feeling quite sick and needed to get home.

I didn’t get back to experience the rest of the weekend, but I am grateful to have experienced the beginning of the festival as I was passing through the crowds.

Here are some of the images I managed to take:

The official date for Waitangi Day is Tuesday 6 February 2018.

Along with good kiwi-style cooking (including hangi packs and afghan biscuits), there was beautiful singing and performances and fun activities for the kids including a lolly scramble.

The ACT Maori Performance Inc group performed some of the old favourites.

There will be another opportunity in the next few weeks to experience more Maori music at the Seventh Australian National Kapa Haka Festival at Exhibition Park, Canberra on 9 and 10 March 2018.

Waitangi Day is celebrated each year in New Zealand to commemorate the signing of the Treaty of Waitangi on 6 February 1840. This day is a public holiday in New Zealand.

My image also appeared in the Canberra Times electronic version on Wednesday, along with my story. To read the full story of my little adventure taking these images, please go to my blog titled Great light show happening in the nation’s capital tonight.

On my way home tonight I saw a couple of little rays of lightning flash behind Parliament House in Canberra. So, I rushed home, grabbed my camera and tripod and set off to Parliament House.

When I got there, the sky was getting darker, but there were no flashes of lightning to be seen.

I decided to wait in my car for a while, and eventually saw some blanket lightning flash across other parts of the sky.

I decided not to waste the trip as the sky was quite lovely behind the flag.

Within five minutes I was eaten alive by mosquitos, which is weird because I’ve never seen mosquitos around there.

After nearly an hour and in the darkness I decided it was time to move on as there wasn’t going to be any more lightning tonight, and it was getting very windy. My camera was having difficulty taking still photos as the strap was swaying in the wind.

I got in my car and drove 500 metres or so to the little road behind Old Parliament House that looked up to the new Parliament House and decided to see if I could take some more photos with my car door protecting my camera from the wind.

I am sure glad I did.

During the next hour or so, I managed to grab a few photos over Parliament House.

I could tell it was going to be a big storm though. It sounded like a monster creeping up. He had with him one of his best friends, the light show which was getting brighter and more fierce.

I decided at just the right time to move on and go home. As soon as I put my camera in the car, drops of rain started falling on the windshield. I couldn’t get home quick enough to escape the monster and see what images I had managed to capture. Here are some of them.

I hope you enjoy them.

On a recent visit to University House at the Australian National University last month, I discovered some very colourful wildlife living very happily around the venue.

There were large gold fish in the pond and some beautiful rosellas just outside. I nearly missed the rosellas. There were two of them. They were both sitting in a tree at around the height of my shoulders and happily nibbling on the fruits the tree was offering. They were both very happy for me to take their photos as they posed for me.