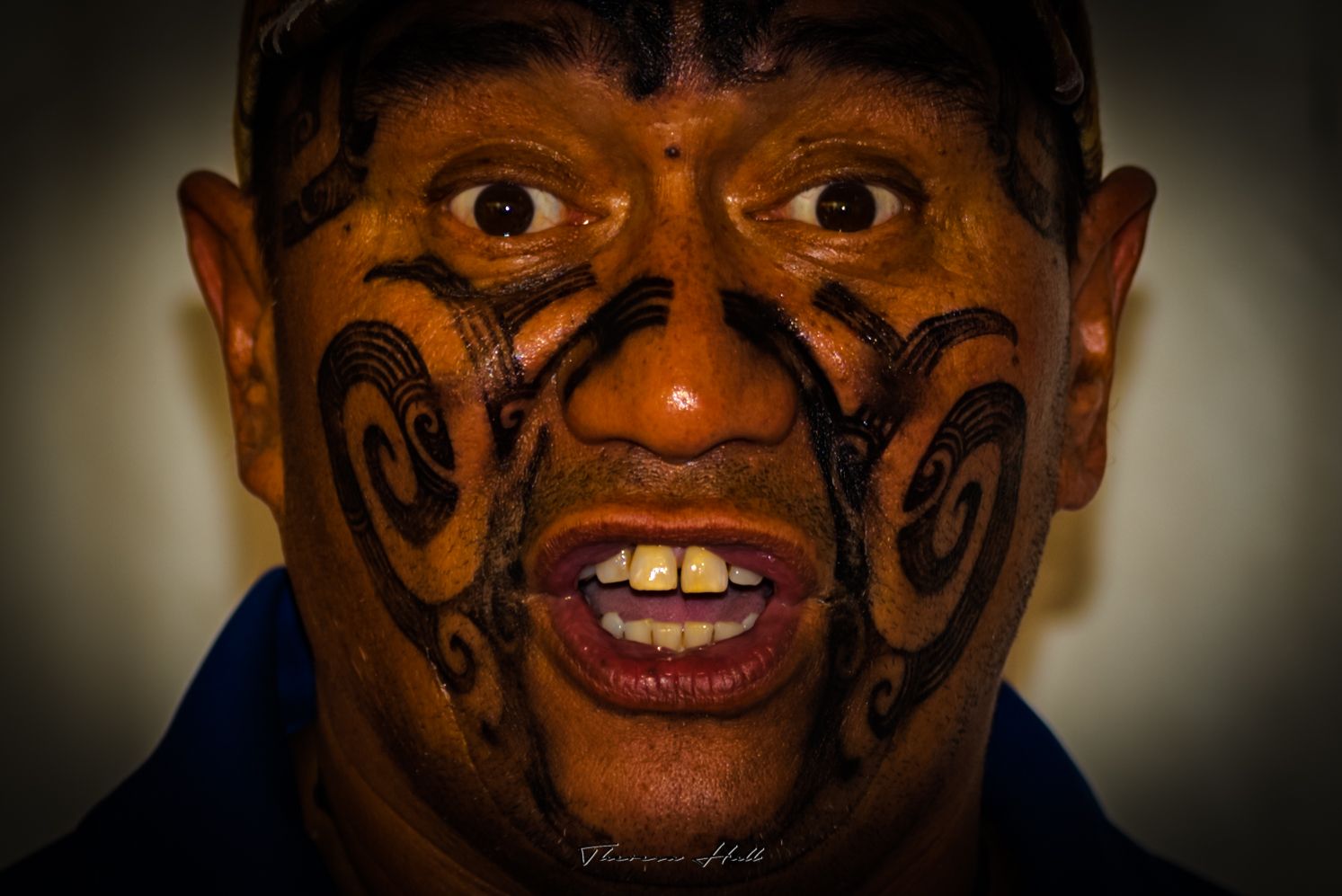 The National Multicultural Festival was held in Canberra over the weekend from 15 to 17 February 2019.

Performers and food stalls representing countries from around the world gathered on the weekend to celebrate our cultural diversity and acceptance of each other.

The venue was set in the heart of the city of Canberra, where a number of streets were closed off to transport.

The atmosphere was alive and electric with full acceptance and acknowledgement of everyone’s unique identity in this world.

It’s a pity the festival only lasts three days. It was truly a beautiful celebration of all cultures in this lovely world.

This site uses Akismet to reduce spam. Learn how your comment data is processed.